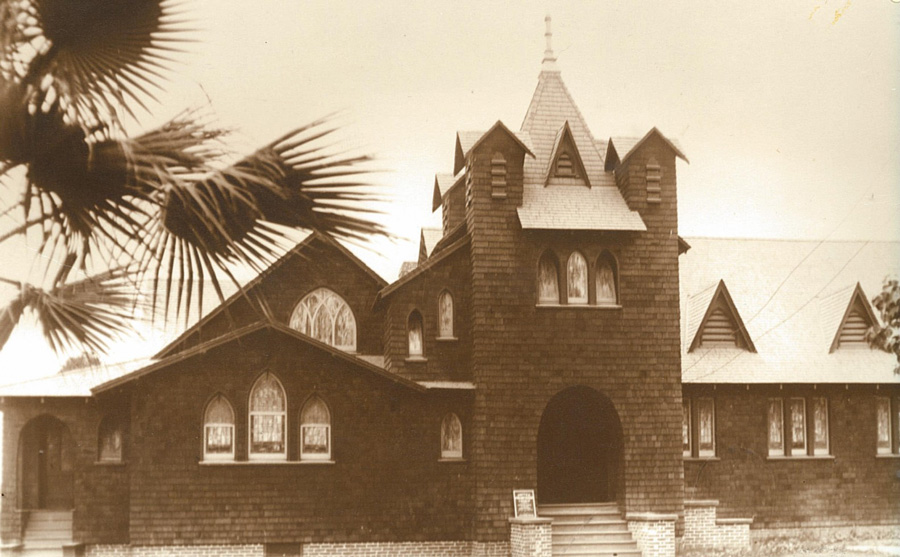 The year was 1907. Thirteen Whittier citizens “of the Presbyterian persuasion” gathered for prayer and worship. Located in uptown Whittier, “The Little Brown Church” was used for the next three decades.

After World War II, the church grew rapidly. It became obvious that Presbyterians needed two church facilities to serve the expanding Whittier population. Land was purchased, and on September 30, 1951, the congregants dedicated the East Whittier United Presbyterian Church at 14061 East Second Street, where it stands today as a symbol of caring and service to all who enter.